Last week, I attended the Efficient Lighting Company Holiday Party which was held at the skydeck of the luxurious 1100 Wilshire in downtown LA. I was amazed by the breathtaking views of downtown. I have lived in LA for 9 years now (wow that’s a long time) and have yet to take in the LA skyline from this vantage point. I know the City has been trying to revitalize downtown LA and turn it into a thriving urban hub. I must say I am impressed by the new developments, but also still turned off by the traffic and smog that surrounds the area. I drove by the newly constructed Nokia Theatre across from the Staples Center, which to me has the feel of the incredible Times Square in NYC. They are also building Ritz Carlton residences in the same block. I think I’ll pass and stick to my modest apartment in West LA =).

Anyway, I just wanted to say congrats to Efficient Lighting Company on a successful year – thanks for a fun night! And I would recommend checking out the new downtown if you can – just don’t drive from 7-10am or 4-8pm – there’s just waaaay too much traffic. You gotta love LA! =) 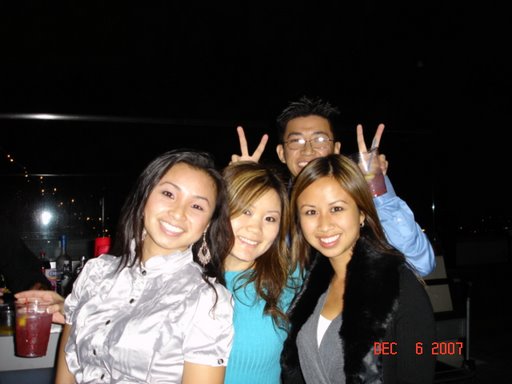 I couldn’t help but take some shots of the amazing views. It’s so much prettier at night isn’t it? 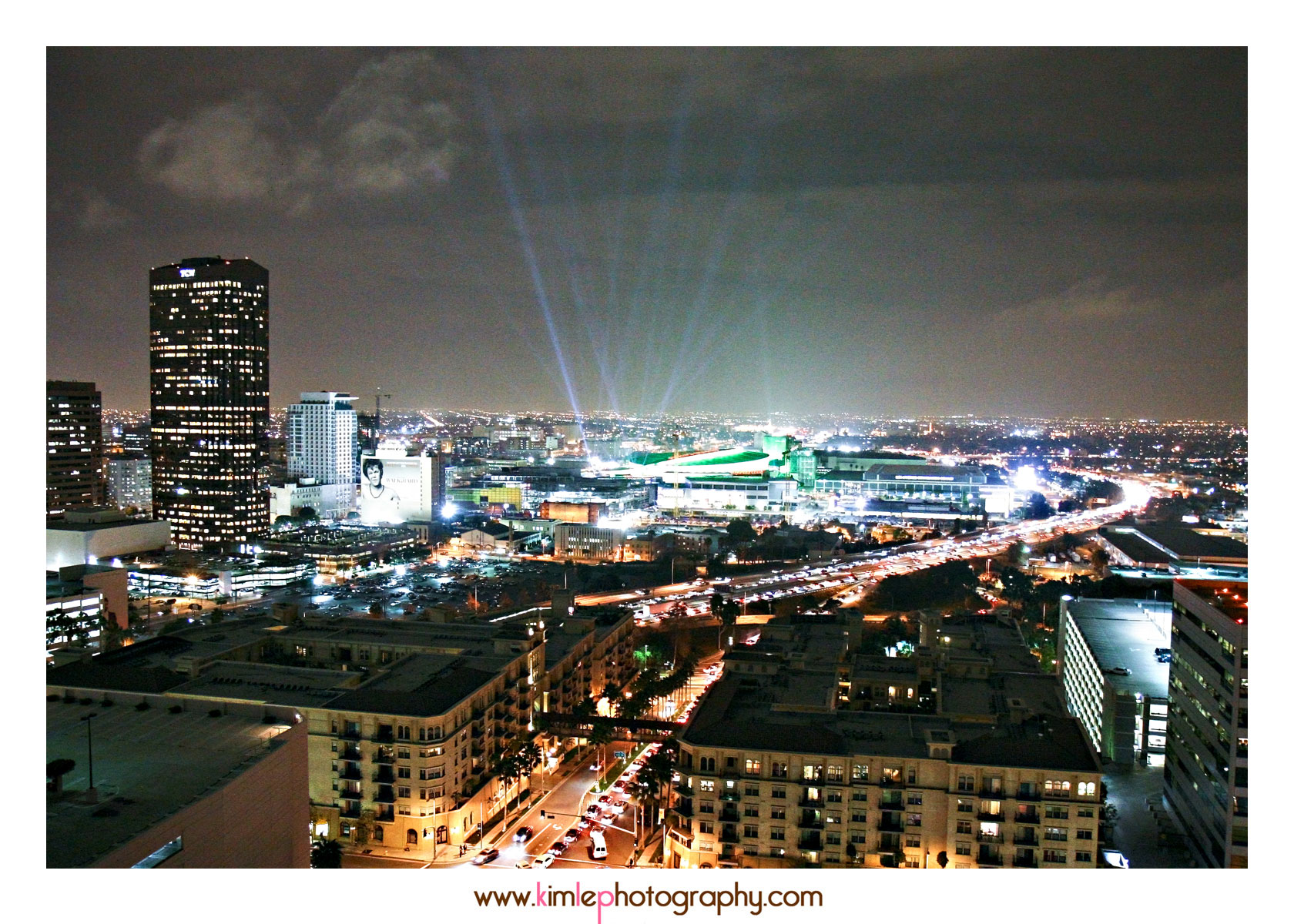 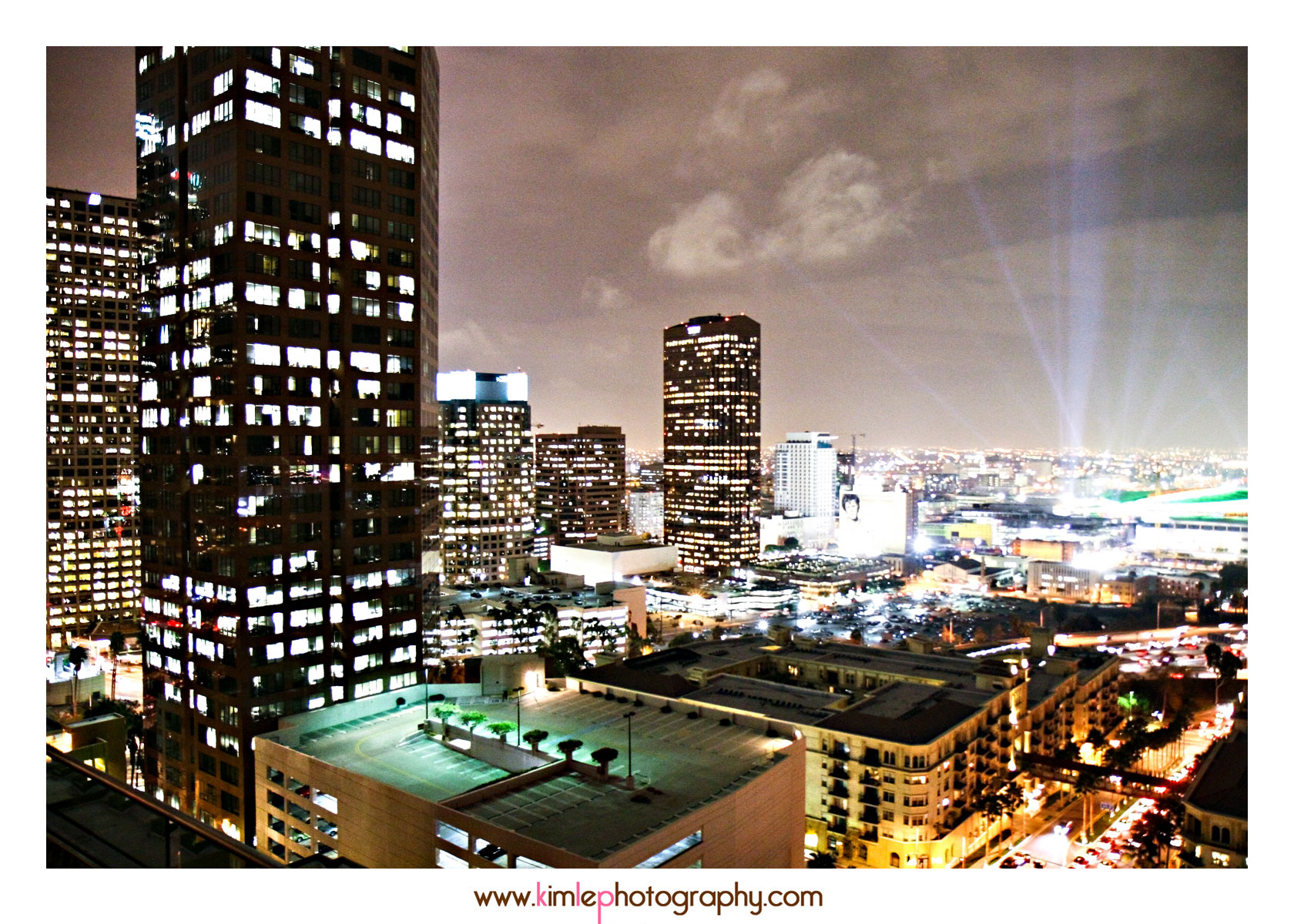